What You Need to Know About Amazon Sales Tax

Millions of online shoppers living in Minnesota and Maryland were not very pleased last week when Amazon began collecting sales tax on their orders, effective Oct. 1. As the Internet giant continues to expand warehouse locations and distribution centers to new urban locations, more states may face the same sales-tax fate. This is because a 1992 Supreme Court ruling allows states to apply sales tax to any retailer with a physical presence, or operations, in the state. Amazon expects their expansion efforts to lead to speedier delivery, and hopes quality, fast service and convenience overshadows the addition of sales tax.

However, competition is heating up as big-box retailers like Target and Walmart try to undercut Amazon’s online prices. Other marketing tactics like free ship-to-store offers the benefit of low online prices with same-day pickup, sometimes within one hour of the order being placed. Increased price-matching with Amazon from top retailers, exclusive brand collaborations like TOMS for Target, and in-store mobile app experience and location-based deals are all contributing to Amazon’s woes.

Ultimately, the worry over which state will be hit next with Amazon online sales tax collection may soon be irrelevant. More serious concerns over Internet tax should be focused on the pending expiration of the Internet Tax Freedom Act (ITFA) on Dec. 11 which prohibits local taxes on Internet access. Congress could move this year on adding the Marketplace Fairness Act which would allow states to collect sales tax revenue from online and other retailers that aren’t situated within their borders.

A little history: the ITFA was introduced by President Clinton back in 1998 when the Internet was still a fledgling (albeit booming) industry. Since then, the measure has been renewed three times, helping Americans avoid sales tax not only on Internet access but also on email and bandwidth use. This past July, the House tried to ban Internet taxes forever by passing (via voice vote) the Permanent Internet Freedom Act, which would also end taxes being collected by those seven states mentioned earlier (which were grandfathered in to the original ITFA). However, a team of bipartisan senators introduced a new bill a few hours after the House approved a more permanent solution. This new bill capped the Internet tax ban to 10 years, and also tacked on the Marketplace Fairness Act, which gives states the authority to collect sales tax on online orders. This combo bill passed in the Senate but died in the House.

Today, the ITFA is set to expire Nov. 1, though a short-term extension may push it to Dec. 11. Senate Majority Leader Harry Reid may combine the ITFA with the Marketplace Fairness Act, which (if passed) means Americans would dodge Internet access taxes for the price of paying sales tax on online orders.

What are you thoughts on states collecting online sales tax?

Andrea Woroch is a nationally-recognized consumer and money-saving expert who regularly contributes to leading national and regional news stories. She has appeared on NBC's Today Show, Dr. OZ, Good Morning America, FOX & Friends, MSNBC, CNN, ABC News with Diane Sawyer, and been quoted in New York Times, Wall Street Journal, Money Magazine, Kiplinger Personal Finance, Better Homes & Garden and many others. Andrea also enjoys writing articles for various personal finance and lifestyle websites and blogs. Andrea is passionate about sharing ideas and tips to help you live on less without having to sacrifice. She says making a few small tweaks to daily and monthly spending is all you need to do to achieve your dreams within your means. Follow Andrea on Facebook and Twitter for daily savings tips and check back for new videos, magazine stories and blog posts all about saving money! 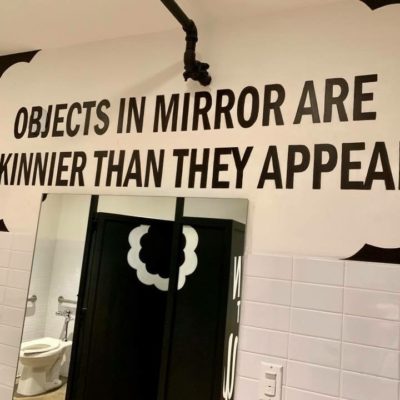 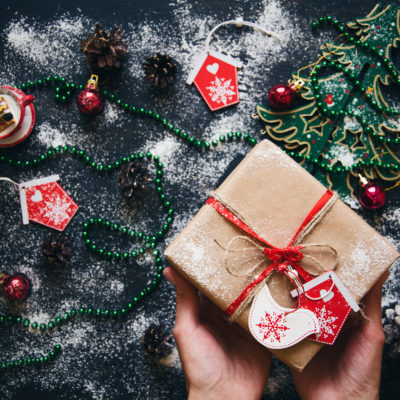 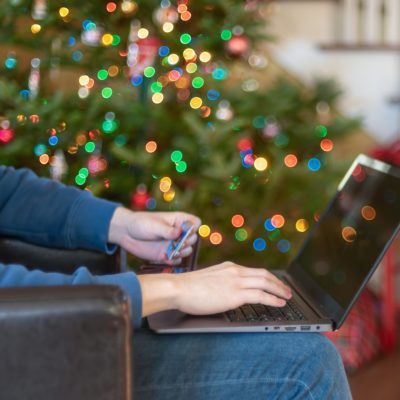 Save for the things that matter

Without giving up the things you love

Yes! I need your budgeting help!